7 things worth knowing about Cavaion Veronese 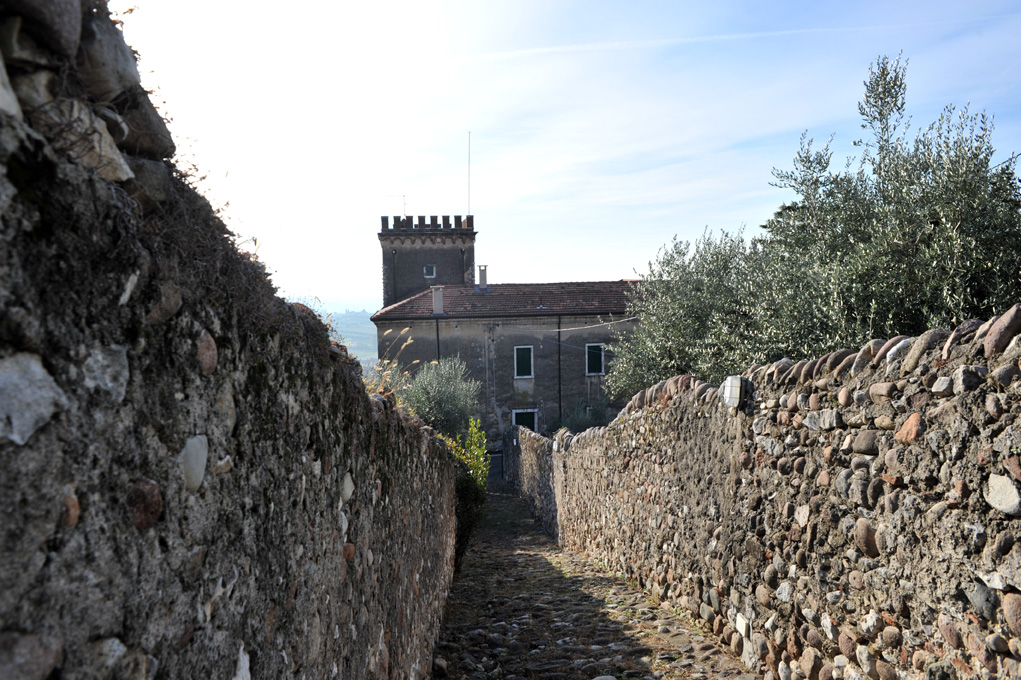 Posted at 09:41h in Uncategorized by Laura Turri
0 Likes

Cavaion is an ancient hamlet, with an interesting history and cultural background. With the excuse of having held the Turri Memorial there last Saturday, we decided to find out something more about its fascinating past. Even though we live here, we often fail to pay proper attention to our hometown, so now, having discovered some interesting details, we would like to share them with you.